Brick Street Cemetery, one of the oldest cemeteries in London, Ontario, began as the burial ground for some of Westminster Township’s earliest pioneers who arrived in 1810, with interments dating from 1813 . Although originally associated with the neighbouring Brick Street Church (Methodist Episcopal), the cemetery is now owned and operated by the Trustees of Mount Zion United Church. Most of the stones date from the 1800’s, but the cemetery is still active.

In 1994, the cemetery was designated a provincial heritage site. Stewardship and restoration of the cemetery, as well as genealogical research on associated families has been undertaken by the Friends of Brick Street Cemetery (FBSC).

One of London’s oldest roads, Commissioners Road (west of Wharncliffe Road) was for many years known as “Brick Street” for there were numerous brick factories located along this route, as early as 1816. Many of London’s historic buildings were made of the buff (white) bricks manufactured here on Brick Street.

Brick Street Church, east of the cemetery, was established in 1816. The 1852 heritage building is now the second oldest church building in London and is currently a Montessori school.

Brick Street School, also dating from 1816, has had four different buildings. The most recent, built in 1954 to the west at the comer of Topping Lane, was closed in 2011 after 195 years.

Severe deterioration over nearly 200 years prompted the formation of The Friends of Brick Street Cemetery in 2006 to restore the cemetery. Through the financial support of several government and private organizations, considerable improvements have been made.

The Friends of Brick Street Cemetery (FBSC) established that there are at least 70 individuals buried in the cemetery for which there are no extant markers. In order to locate these missing markers and delineate the burials themselves, the FBSC enlisted the geophysical services of Timmins Martelle Heritage Consultants Inc. TMHC conducted four geophysical surveys of the cemetery. Non-intrusive Ground Penetrating Radar (GPR) surveys were conducted over several small areas containing both known and potential burials on the cemetery grounds. Read more HERE

A unique feature is the addition of Auxiliary Bricks to illegible or historically significant markers. Considerable historic and genealogical research connected with the people buried here has been completed and is ongoing – a valuable resource for anyone interested in local history. 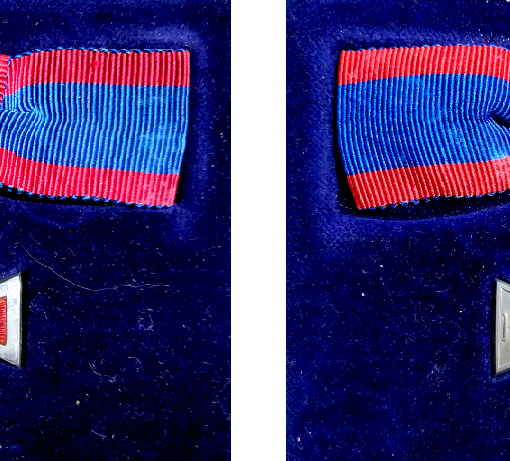 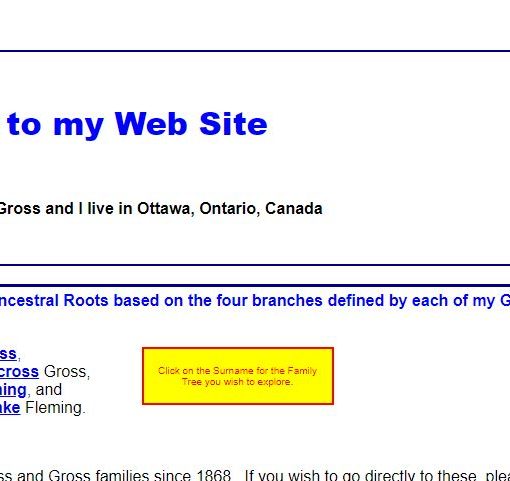 My name is Philip Norcross Gross and I live in Ottawa, Ontario, Canada. This Web Site is dedicated to my Ancestral Roots […]

features local historical and genealogical resources for the town of Port Hope and Hope Township.

Nerissa A Canadian Tragedy John Skuce In wartime naval parlance, Nerissa was a “lucky ship.” By April 1941 she had successfully completed […]